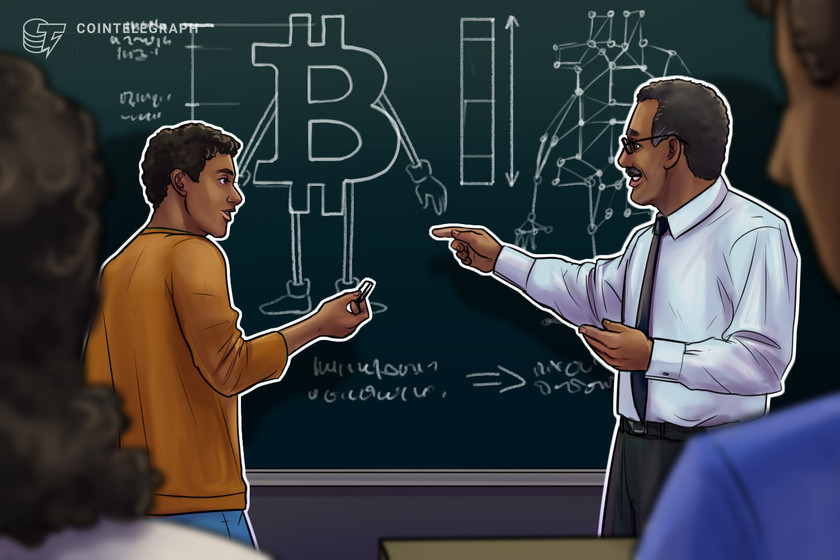 The P2P marketplace continues its push to highlight the benevolence and positive nature of the Bitcoin community.

Peer-to-peer cryptocurrency marketplace Paxful announced Sept. 17 that it had broken ground on a new school in Nigeria. This is the fourth school of 100 planned as part of its #BuiltWithBitcoin initiative to bring quality education to emerging countries.

The school, located in the Ankara Nandu community of Sanga Local, will serve an estimated 100–120 children between the ages of three and six years old, and double as an adult education center in the evenings.

The city is home to 4,000 people, and currently has just one school providing both primary and secondary education. Paxful CEO and co-founder Ray Youssef explained:

“We chose this particular community because of the lack of necessary resources and limited school infrastructure. They are in dire need of quality learning spaces and this school is an honest representation of the impact bitcoin can have on societies as a whole, and more specifically, how it can enhance education.”

As with all schools built as part of the initiative, the new facility will come with a state of the art solar power and water well and filtration system.

This cuts electricity expenses and ensures the school is not affected by the regular power outages in the region. It also allows locals to sell the filtered water to their community at a very reasonable price.

Paxful’s #BuiltWithBitcoin initiative began in 2017 through a partnership with humanitarian organization Zam Zam Water. The first two schools were built in Rwanda, and completed in 2017 and 2018 respectively, while the third was built in Kenya in 2020.

Paxful covers all of the fees associated with running the schools, including teacher and support staff salaries, bills, school supplies and uniforms for the pupils.

It will also cover personal protective equipment for teachers and students. As Cointelegraph reported, Paxful expanded its #BuiltWithBitcoin initiative earlier this year to include fundraising for relief against COVID-19 in Africa.

Donations are accepted on a rolling basis on the builtwithbitcoin.org website, and have been kicked off with $35,000 from Paxful itself.